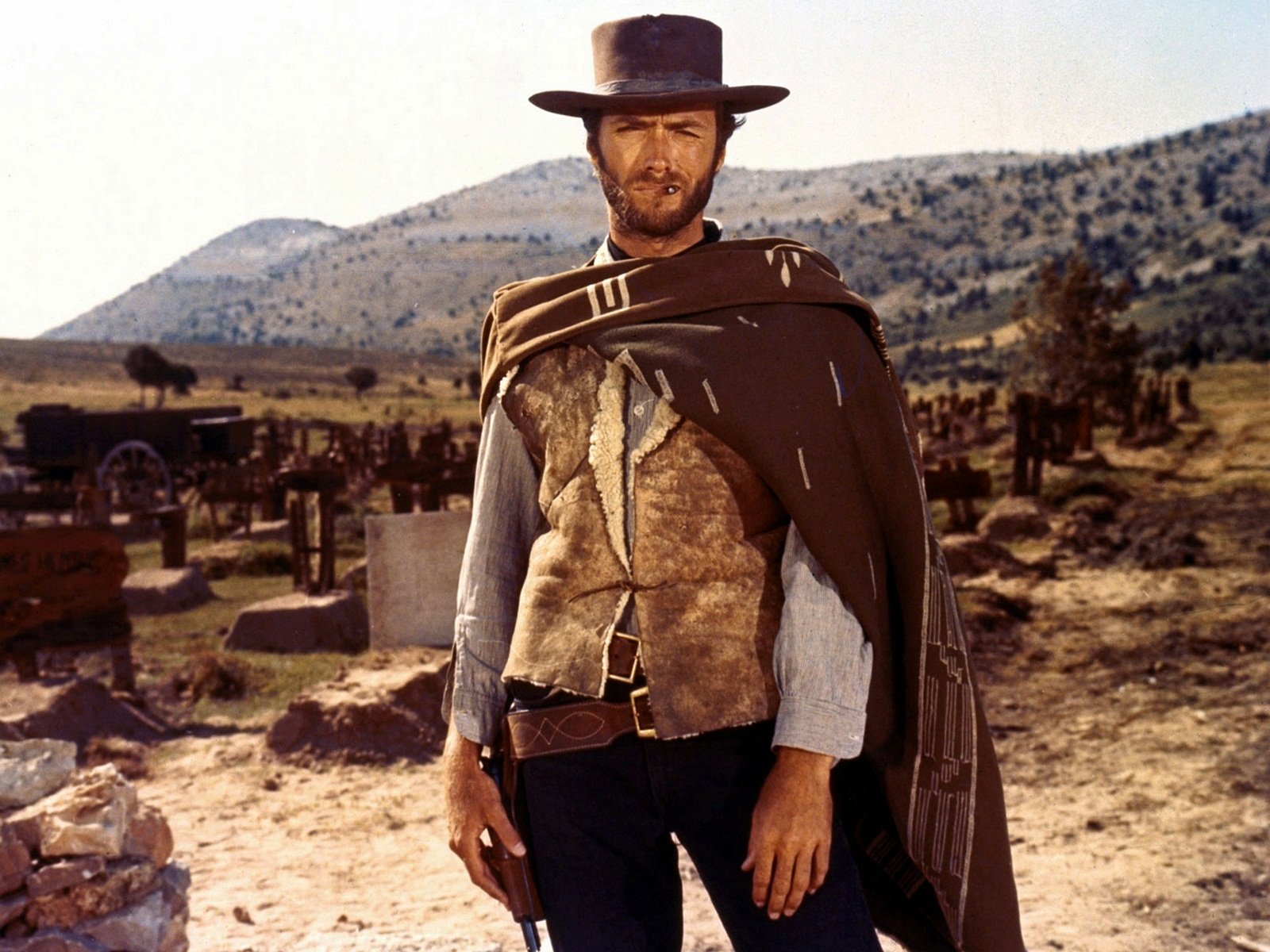 Shares that are sold by a company, usually in the case of issuance, result in existing investor-holding dilution, unless they participate, of course. To protect their investments, sophisticated investors have introduced a variety of mechanisms to the venture capital world. One of these important mechanisms is anti-dilution.

Anti-dilution protection is exercised by holders of preferred shares, on account of holders of inferior shares, such as common stock (usually held by founders and employees).

The anti-dilution mechanism does not aim to protect existing investors from any dilution; its purpose is to provide protection when dilution results from an issuance of shares at a lower price than the price an investor originally paid. For our purposes, let’s call it a “negative dilution” because in the framework of this dilution, the estimated worth of the investor’s price per share presumably drops.

The idea behind anti-dilution protection is pretty simple. If an investor puts money in your company, he or she expects that the value of the investment will be maintained or increased. If you valuated your company at a higher price than you should have and a later investor purchase shares for a lower price, a venture capital investor would usually claim a share-based compensation. The specifics of which are to be found in the anti-dilution provision.

There are three common formulas used to determine this existing investor’s share-based compensation. The result of each of these formulas will be the issuance or the reservation of additional shares to the holders of the anti-dilution right; these are mostly of the same type as the shares that suffered “negative dilution”.

As mentioned, there are several methods that determine compensation for existing investors as a result of “negative dilution”. The most common are weighted average formulas and full (or direct) ratchet. The latter is mostly reserved for difficult economical environments, where the inherent risks of the venture capital world are added along with external market difficulties or crises. A great example of this economic environment is the one that existed during the early 2000s recession, which was caused mainly due to the “explosion” of the dot-com bubble. The full ratchet formula was used more often back then than it is now.

The main difference between the weighted average formulas and the full ratchet is that the former considers several factors that determine the share-based compensation due to anti-dilution right holders. This includes preferred share prices, number of shares issued, and the money raised by the company in each round. The latter doesn’t take any of these into consideration.

The weighted average formulas allow each factor to have a different weight and influence on the overall outcome, while the full ratchet considers only the delta between the new price per share and the old one.

Currently, the common formula is in use.  When calculating a company’s number of shares prior to the closing of a new investor’s transaction (having a “negative dilution” on existing investors), the company will consider its shares and security convertibles, including all employee options and warrants. This formula works for the benefit of the company, the founders, the employees, and for existing investors that don’t have anti-dilution rights. The greater number of shares taken into account using this formula restrains the influence and lowers the weight of the new price per share.

How is it done?

Here is an example:

Unlike the broad-based weighted average, the narrow-based formula traditionally takes all issued share capital into account, but excludes all share capital to be issued following the exercise of options, warrants, etc. This practice is less favored by common shareholders or investors not holding anti-dilution rights, as it holds a greater weight on the new price per share.

Using the example above (with the exception of a lower number of company shares that’s taken into account), the compensation that existing investors will receive after the anti-dilution mechanism is in effect will result in the following:

As briefly mentioned above, the full (or direct) ratchet formula completely disregards and gives no weight to the number of securities outstanding prior to the negative dilution or funds raised. Instead, there’s a straightforward mechanism at play which lowers the previous round’s price per share to the new round’s price per share.

Using this method, Series As price per share mentioned in the example above is “reduced” from $1.0 to $0.5 and the company will need to issue additional Series A shares to Series A investors to compensate for the reduction in full.

What can you do?

It makes sense to provide investors 1-3 years of protection because during this period, investors will most likely become actively involved in the company. After that, they should take responsibility for a company’s failure to raise money at a better valuation, as their board members and advisors have influenced the company.

Grant the anti-dilution right to your investors, contingent on their continued support. If an investor participates in a negative diluting round, they should receive the benefit of protection.

Many startups ask for unrealistic valuations which makes it very hard to raise money at a better valuation during a subsequent financing. For a more realistic perspective, it is recommended that you familiarize yourself with market standards and investments made in other startups within the ecosystem in which your company operates.