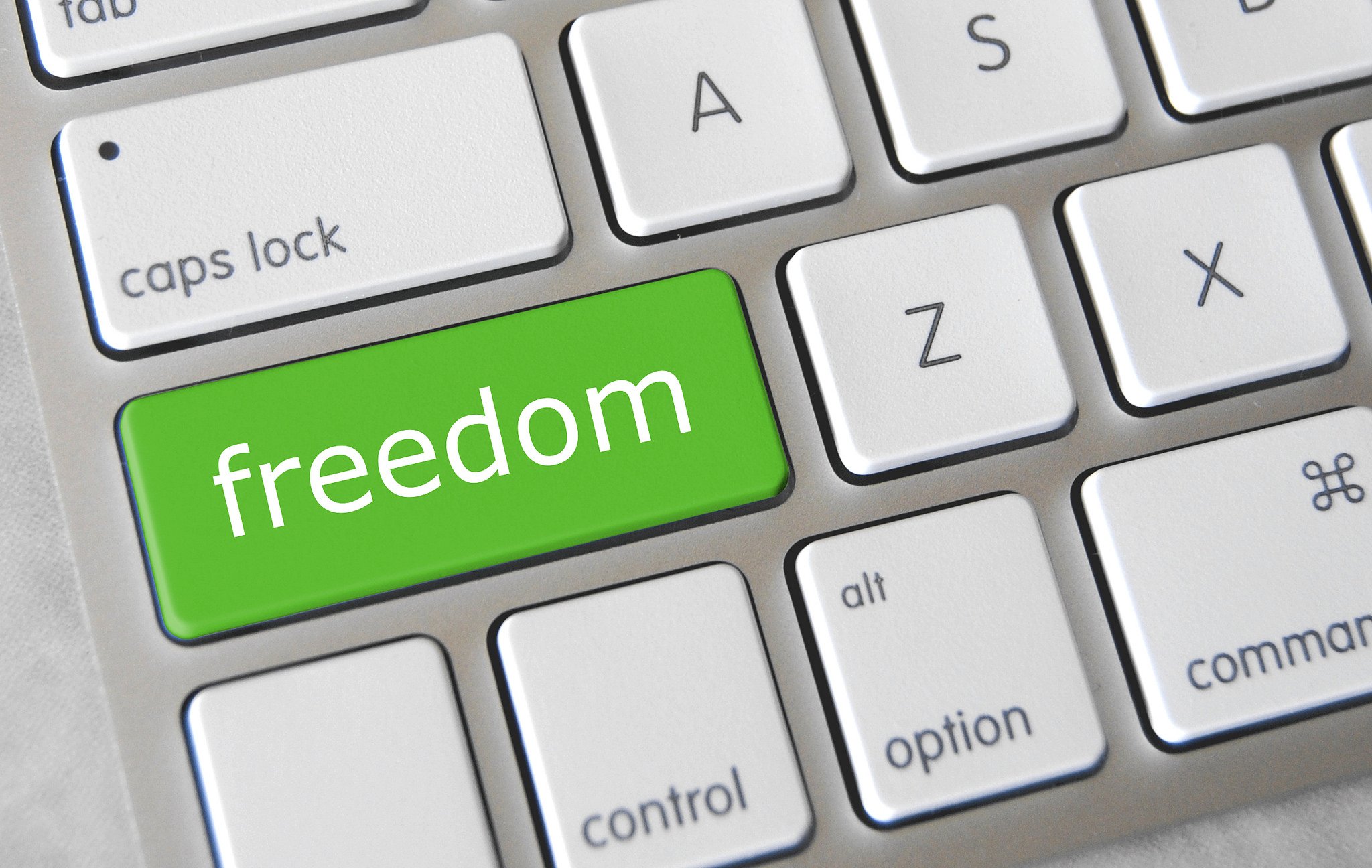 In the previous chapter, we stated that the license under which software is released determines whether or not it is open source. We also learned that one of the basic conditions that an open source license has to include is that the source code must be shared. Let’s drill down to better understand the other benefits and limitations that open source licenses hold.

In the world of software, freedom is examined by whether or not the recipient of the software can enjoy the following four freedoms of Richard Stallman, the founder of the Free Software Foundation):

Let’s review each of these briefly:

As we can see, freedom is much more than free. Under open source, the original author of the code provides others the rights and the means (i.e., source code) to study, change, and distribute the software to anyone, for any purpose.

Copyright laws aim to protect the expression of an idea. As a general rule, these laws allow automatic attachment of copyrights to every author’s novel expression of an idea, whether through text, sounds, or imagery. Unlike patents, a copyright doesn’t usually need to be registered to be legally effective; it comes into force when a novel work is created.

In the upcoming chapter, we’ll review open source’s forged path to new types of licenses. This includes an introduction to copyleft (viral) licenses and non-copyleft licenses, as well as the differences and commonalities that they share. We’ll also elaborate on the kind of impact that these two families of open source licenses have.