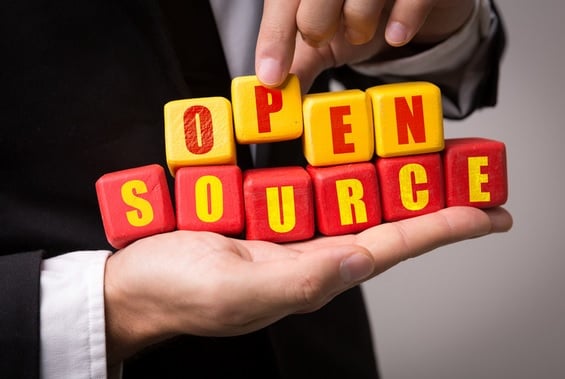 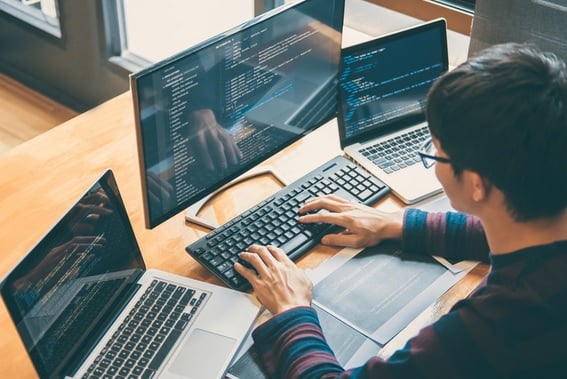 Before we dive in, it is important to explain what open source is. Open source does not relate specifically to code (like many tend to think), but rather to a license that governs the use of code, art, designs, etc. What makes a code, design or art an “open source covered material” is in fact, the license that the original right holder elects to use. There are more than a handful of common open source licenses, and thousands of variations, some contain restrictive terms, like those included within GPL, but others do not. Implemented in widely used source code, open source has become a “political tool” used to push the agendas of its creators.

GPL v3 is currently the most used license for source code. GPL is a copyleft license, notoriously and perhaps unjustly referred to as a “viral license,” or a license with a “viral, or virality effect”. If any developer modifies a GPL covered program and releases it, the GPL’s general rule (there are exceptions under the various versions) requires that person to distribute that modified version under the GPL too. The issue most developers face is that “modification,” as referred to under the GPL, is largely interoperated to include combination or aggregation of proprietary code developed by a person, with GPL covered code, and the GPL terms would sometime make “the whole” a covered program that should be released under the GPL terms. This imposes an obligation on the developer to release its source code and grants recipients the rights to further modify and distribute the entire code. The source code that is released must also be under the same GPL

AGPL is the modified version of the same. The purpose of new version was to tackle the problem of Application Service Provider (ASP) loophole imposed by GPLv3. As off-premise solutions (SaaS and alike) became largely in use and the business method of software distribution declined, GPL promoters have found themselves struggling to interoperate the license in a way that would result in the copyleft (or viral) effect being imposed on code running on remote servers, in parallel with the GPL covered code.

GPL v3 mandates that only the parties that are distributing their modified version of GPL code must abide by the GPL. This implied that making your software available via remote interaction does not constitute “distribution” and hence does not trigger the GPL. This (unintentional) exemption given to SaaS providers was known as ASP loophole. To address this loophole, the ASPL makes it explicit that network use amounts to distribution of the software. 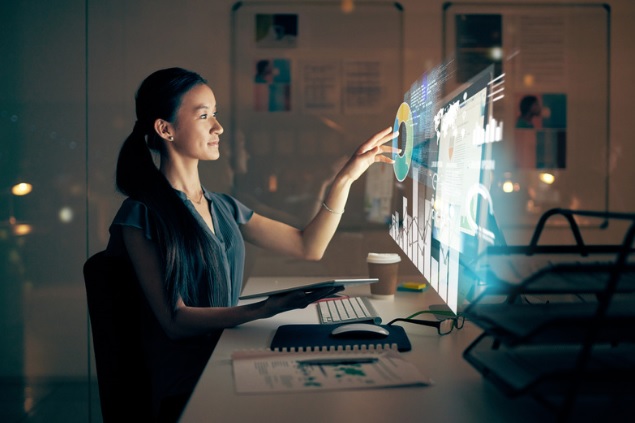 Section 13 of the GNU’s AGPL eliminated the loophole by requiring companies to make their source code open and accessible to the public when they are utilizing AGPL-licensed components on a server connected to the network. It reads as follows:

“Notwithstanding any other provision of this License, if you modify the Program, your modified version must prominently offer all users interacting with it remotely through a computer network (if your version supports such interaction) an opportunity to receive the Corresponding Source of your version by providing access to the Corresponding Source from a network server at no charge, through some standard or customary means of facilitating copying of software.”

Thus, the underlying difference between the GPL v3 and AGPL with respect to SaaS is that in the case of GPL the triggering factor for license enforcement was distribution while in the case of AGPL it is modification or distribution.

The AGPL license requirements are almost the same as GPL v3, except for the source code sharing requirement in case the code is modified and made available to the public via a network. The AGPL adds the following requirement:

“If you give users over a network access to modified software, you must also give them access to the modified source code.”

Thus, it can be concluded from the above discussion that how AGPL was introduced to close the ASP loophole and how it has brought some major changes to achieve the same.