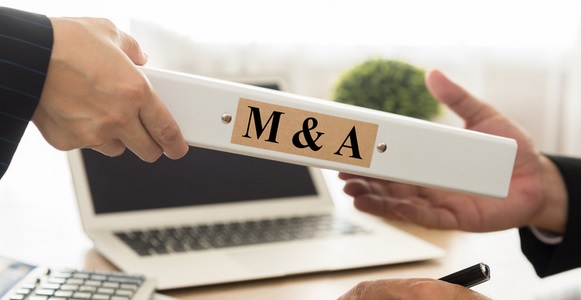 Breakup fee clause, also known as “termination fee” clause, is often included in the Letter of Intent, a Memorandum of Understanding, a Term Sheet or other preliminary documents involved in Mergers and Acquisitions transactions (M&A).

A breakup fee clause stipulates a specified amount (fee) payable by the company or the sellers of the company’s stock (depending on the transaction structure) to the purchaser, upon the occurrence of pre-specified events or circumstances (triggering events) that lead to termination of the M&A transaction. In simple terms, breakup fee clause stipulates the fee (penalty) payable when the seller backs out from the deal. The breakup fee is usually calculated as a certain percentage of the value of the entire deal. Generally, it is between 1% to 3% of the original value of the deal. 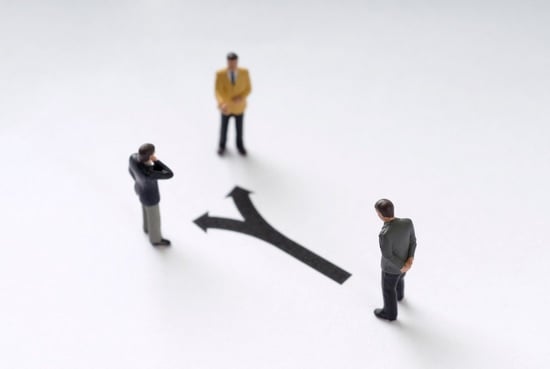 As M&A transactions require a lot of time and resources right from the execution of the letter of intent till the completion of the transaction. The purchaser also needs to undertake due diligence which also requires a lot of time, energy and money. In such a scenario, if the seller(s) do not complete the transaction then the purchaser will have to bear a significant loss of time and money. Hence, this clause is used to ensure that they transact with seller(s) who are committed to the negotiations.

Furthermore, a contract that is announced but not completed can have unintended consequences for the parties involved. Given the foregoing, it’s understandable that players would want a watertight agreement that prevents one party from “walking out” and leaving the other party high and dry after significant effort and expenditure. Thus the concept of breakup fee and a reverse breakup fee is principally used to safeguard the interest of parties involved. 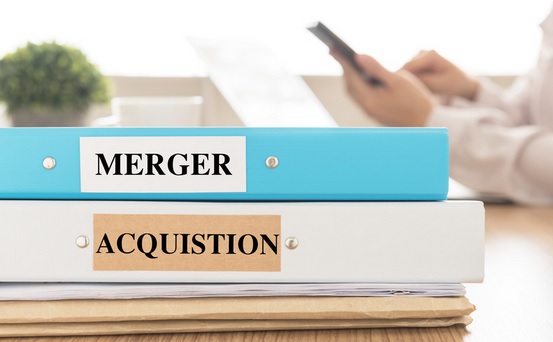 However, this provision does not provide absolute protection and there are certain exceptions when a purchaser is allowed to back out of the deal without having to pay any breakup fee. For example, if the purchaser finds out any defect in the target/seller company during the due diligence process or if there is a substantial change in market terms, etc. These exceptions are also pre-negotiated and included in the letter of intent.

From the above discussion, the concept of breakup fee and reverse breakup fee is quite clear. As M&A deals hold a certain degree of uncertainty, breakup fee clauses tend to safeguard the interest of the purchaser company by creating an obligation on the target company. The breakup fee clause requires negotiation as to trigger events and quantum of fee, etc.