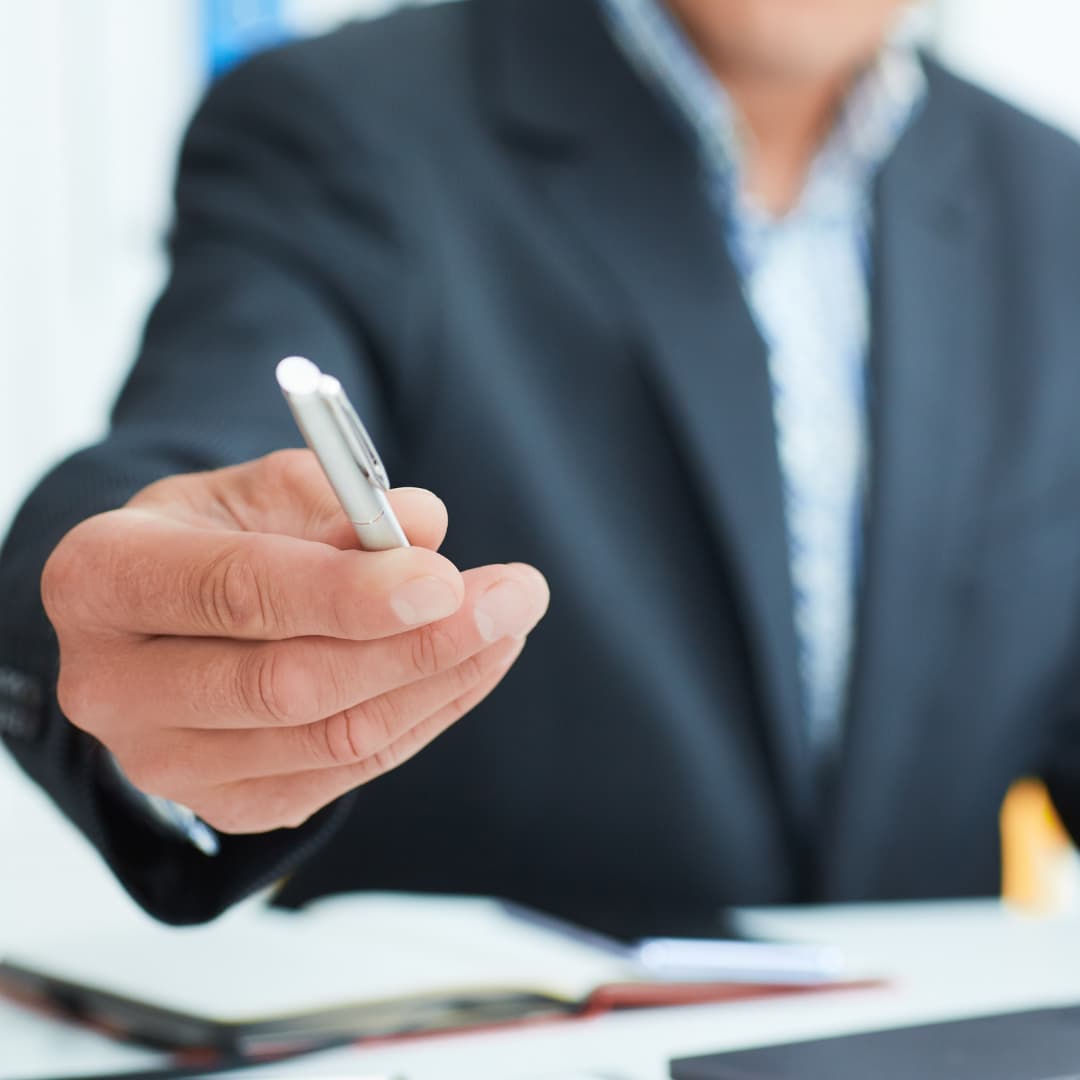 More than often, a drag-along right would be accompanied by a corresponding “tag-along” clause, securing the right of all or certain group of shareholders (for example, investors), to participate in any intended sale of shares by other shareholders (mostly, those holding inferior class of securities, like ordinary shares held by founders and employees).

The purpose of these types of clauses in a shareholder agreement or articles of association, is to present a homogeneous front for a potential buyer and maximize the company’s value as a whole, but also to prevent a situation where a minority could block a potential merger or acquisition transaction desired by the majority of the shareholders (in a drag along), or otherwise dispose equity without allowing others to participate (in a tag along).

Considering the clauses’ importance, it is necessary for an investor to know and understand what these provisions entail, what an investor can do, and how these rights can protect the investor and impact his/her/its investment expectations.

Not all shareholders of a company hold the same power, as it mostly increases either with the increase in shareholding or by the grant of veto rights, However, when it comes to share offerings, acquisitions, mergers, and takeovers minority shareholders can create hurdles by creating an opposition or even, sometime, remaining passive when shareholders’ action is required. To avoid or mitigate such hurdles, certain rights can be included and instituted along the terms of mergers and acquisitions like drag along and tag along rights.

Most of the time, M&A buyers would look to have a complete control of the company, following the closing on the M&A. a drag along right serves mostly the purpose of ensuring the desires of a potential M&A buyer who condition the closing of the transaction by the purchase of all of the shareholdings of a company, would be effected even if the minority serves as opposition or, as mentioned, remain passive. 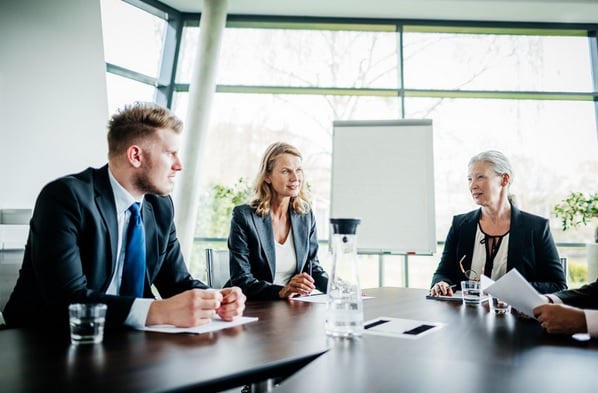 Before signing the shareholders’ agreement, a few considerations are necessary for the parties to consider while negotiating drag-along rights.

The most common point for stakeholders to negotiate and agree on is the “drag along percentage,” or in other words, what would be the minimum majority required for forcing an exit through the drag along right. This percentage usually reflects a substantial majority of more than 65%.

However, there are other terms to be negotiated, and the implications of agreeing on their terms are more than often not as clear as the “drag along percentage” decision. For example, the type of consideration the shareholders would be entitled in the exit transaction can vary, and unlike simple cash deals, where shareholders exchange their shares with a tradeable currency, asset-based transactions in which shareholders receive securities alone, or securities with cash, may meeting resistance from the minority shareholders.

For instance, in a non-cash consideration like a share swap in another company, the future of the minority shareholder will be uncertain as they may end up in any unknown company where they might be forced to accept terms that limit their exit. The new company may not provide the same drag-along rights, tag-along rights or other rights protecting the minority’s interests.

Another aspect for the parties to consider is the price of the share in drag along situation. If the minority shareholders are in a strong bargaining position, they can push for a higher price to avoid undervaluing their shares. The mere existence of a drag along right may dilute the bargaining power of the shareholders, and serve as a “two-edged sword” as the buyer has a way to pressure the majority into a more favorable terms, understanding the minority would be forced to “join the ride”. 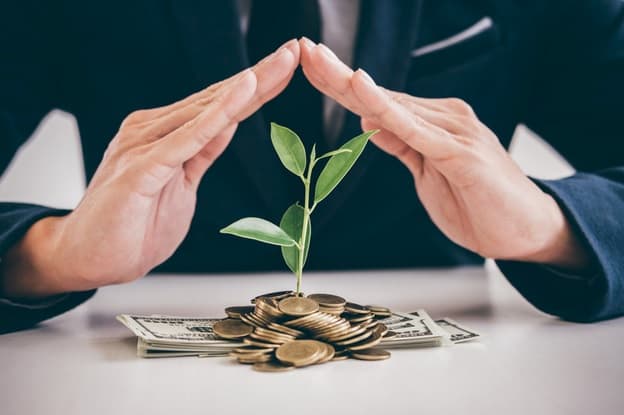 Drag along rights and tag along rights do not trigger automatically, that’s why it is important to clearly set and understand the activating terms and conditions before signing the agreements.

Overall, whether it be a majority or a minority shareholder, drag along, and tag along provisions must be carefully agreed upon. They can provide benefits to both parties by setting the boundaries and consensually allowing influence over each other. A drag-along right must contain a clause in the agreement, a call for option, and a penalty clause to make them effective.